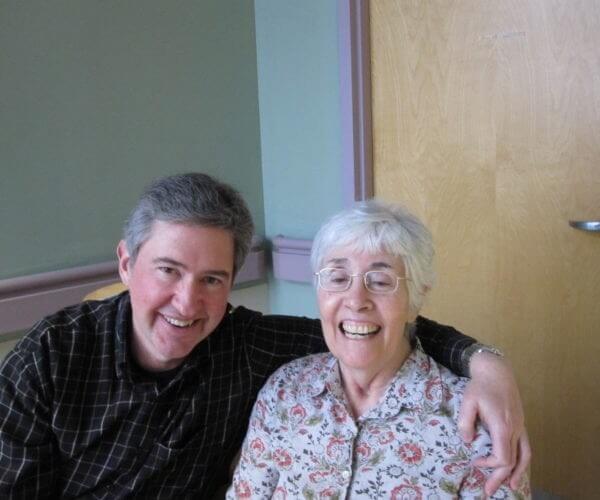 Kevin Jameson’s wife, Ginny, lived with Dementia for several years. During the couple’s journey, Kevin became very knowledgeable of the disease and the need for more resources. In part 2 (read part 1) of our post with Kevin Jameson we explore the mission of the organization he founded, Dementia Society of America, and the power of creative therapies. You may also listen to the full interview below.

I started the Dementia Society of America the same month I left my corporate job and while Ginny was still alive. DSA is the largest all-volunteer, all-dementia organization in the U.S. and Canada. The fact that we are an all dementia organization makes a huge difference to most of our constituents. 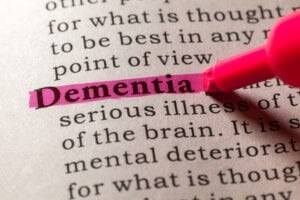 Dementia is still an unknown to a lot of people. People don’t understand the differences between dementias or how dementia and Alzheimer’s relate to one another. What we’re trying to do is not pigeonhole people into a particular diagnosis. In fact, we find a lot of people are misdiagnosed or feel they’re misdiagnosed. They may have been told they have Alzheimer’s by their general practitioner who is not qualified to give that diagnosis. We believe that on a very personal level we’re providing a tremendous service to the public by encouraging getting a really good neurological work up if there’s an issue. We then put people in touch with local or national resources that are specific to their needs. We’re not afraid of pointing people to another non-profit that will be more specific for the person.

SEARCHING FOR A CURE

In terms of a cure for dementia, I think the jury is way out on this one. It’s been more than one hundred years since Alois Alzheimer first saw the dead tangles of neurons and the beta amyloid plaque that had built up in the brain tissue. People have been looking at this condition [since then] and hundreds of drugs and research trials have been done with little to no effect. So I think we are where cancer was fifty years ago. But billions of dollars have been spent with no real results. I don’t want to put our donors’ money into that. We do support various research but it’s not our focus. Our focus is more on things that can be very effective in the moment. 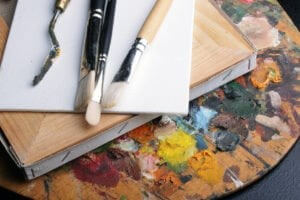 What does that mean for people living with dementia? It’s finding ways of communicating that are not necessarily verbal. Because those verbal skills go pretty quickly in some forms of dementia. We want people to be able to communicate and share and be creative. Music therapy studies prove that music is really good for the brain. We know it’s good for us as humans because when we hear a great song we smile and dance. Music is at the very heart of who we are as humans. Art is the same thing. Being able to creatively produce a piece of art, talk about a piece of artwork,  or just be in the presence of art can inspire. DSA is also big into movement whether it’s sit down yoga, dance, or table tennis. And finally, there’s the power of touch. You know when somebody holds your hand, pats your shoulder, or rubs your back, you know how powerful that can be. All of these are the things we’re doing that we know, for the future, will work for us as humans.

If we can’t stop the onset of a dementia what can we do to lower the risks? There’s a study called the FINGER study which was completed in Finland in 2016 that’s about lifestyle choices. It’s all around environment, diet (a combination of the Mediterranean and DASH diets), education, exercise, and learning new things such as foreign languages.

When we talk about our organization, we focus on 1) dementia awareness and education, and 2) brain health. Those two things together are how we move forward, at least, for the very foreseeable future.

Dementia Society of America is a resource partner with Music & Memory. Blakeford at Green Hills is a certified Music & Memory community. 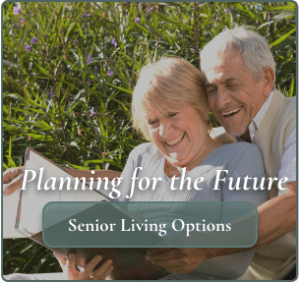