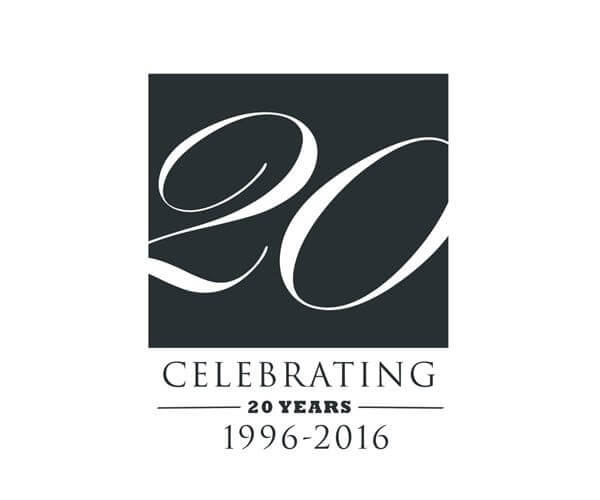 Happy New Year and welcome to 2016! With the simple flip of a calendar page and the stroke of the second hand at midnight, we’ve gone from 2015 into a new and exciting year. For all of us at Blakeford, this New Year’s Day is particularly significant. You see, 20 years ago today the very first Blakeford residents began moving into our Green Hills community. Yes, they actually moved in on New Year’s Day. It was a time marked with celebration, anticipation and, I am quite certain, some degree of trepidation. Thankfully, those pioneering residents and those initial team members who were here to greet them found their groove. They started a journey together and helped to shape a very special community. 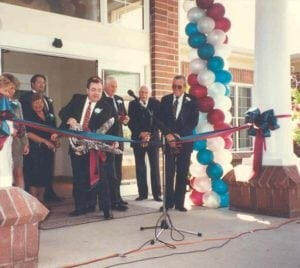 We certainly don’t plan to let this anniversary year pass without a great deal of commemoration and celebration! Twenty years is typically acknowledged as one “generation”. Serving Nashville area senior adults for a generation with the latest and most innovative programs and services is definitely worthy of celebration. But, we aren’t just looking back. We are looking ahead to what serving the next generation of seniors and their families will entail.

We have already brought innovative offerings like Blakeford At Home and LiveWell By Blakeford to Green Hills and the surrounding areas. During 2016 you will see the service areas of both those offerings expanded into other parts of Middle Tennessee allowing Blakeford to serve even more communities. We also anticipate a formal announcement of expansion plans for our Burton Hills campus during 2016. In addition to expanded Independent Living options, we are also making plans for a state-of-the-art senior fitness and wellness center that will serve all the Blakeford family. This will be combined with additional dining and food venues along with other amenities expertly designed to make the retirement lifestyle at Blakeford second to none. And in the midst of all this, we will continue to strive to bring exemplary service to all those we serve every day. 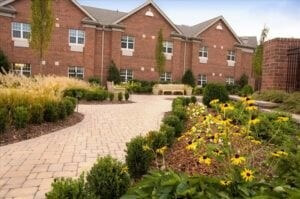 During its first 20 years, Blakeford has been a part of literally thousands of lives. Residents, clients, members…families and friends…vendors and business partners…board members, management and team members. All coming together in a special place for a special purpose. I think it is significant that the very first contract executed to move into Blakeford is still in effect today…yes, he’s still in independent living twenty years later. The very first employee ever hired by Blakeford…still here…still serving. We’ll share more of both of those stories during the coming year as we celebrate Blakeford’s first generation. They are both great examples of what makes Blakeford so special.

Van Cluck serves as chief executive officer for Blakeford, Inc. where he oversees the strategic direction for the corporation which includes Blakeford at Green Hills, Blakeford At Home, and LiveWell By Blakeford.