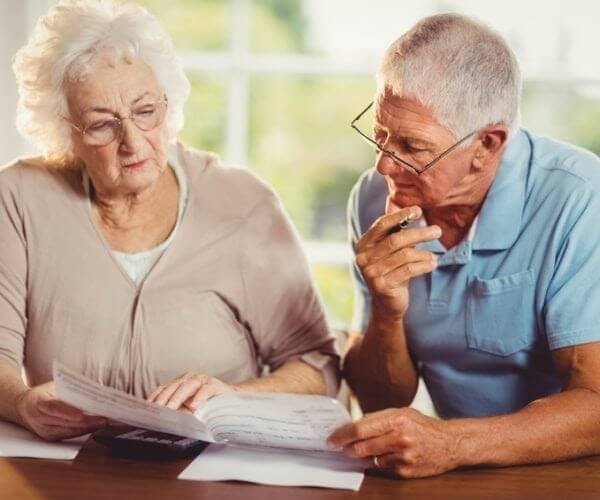 Be honest, now: When you do your retirement planning, do you factor in potential health care costs and long-term care costs? Odds are, you don’t, figuring there’s no way to know what they might be — not to mention the subject is depressing and the numbers could be scary.

But ignoring what Ken Dychtwald, CEO of the aging consultancy Age Wave, calls “the retirement wild card” could be the biggest retirement planning mistake you’ll ever make. And you actually can plan for health and long-term care costs; I’ll give you eight ways shortly.

Age Wave and Merrill Lynch recently released a fascinating, if disconcerting report  (Health and Retirement: Planning for the Great Unknown) based on a comprehensive survey of 3,303 adults. They call health care expenses “the missing link in retirement planning.”

Five of the survey’s striking findings: 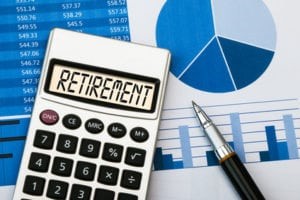 Nationwide Insurance has also polled boomers about retirement health care costs. “The one word that comes up is ‘terrified,’” says Kevin McGarry, director of the Nationwide Financial Retirement Institute.

The danger of not penciling out health- and long-term care costs, and taking steps to pay for them, isn’t just that you might lack the money. “You could be putting a burden on your family,” says David Tyrie, head of retirement and personal wealth solutions at Bank of America Merrill Lynch. “That weighs very heavily on the boomer generation.”

It’s time to stop resorting to the excuse that the costs are unknowable. “No one has a crystal ball, but you can be really diligent about the ‘what ifs,’” says Tyrie.

What We Know About Retirement Health Costs

Here’s what we do know — or at least what we know and what the experts estimate:

But here’s what you can’t count on: your employer providing health coverage in retirement. Only 25 percent of large firms that offer employee health benefits do so for retirees, down sharply from 66 percent in 1988, according to the Kaiser Family Foundation. And nearly a third of those proffering retiree health benefits stop at age 65.

The Merrill Lynch/Age Wave study says boomers fall into one of four “HealthStyles”:

“Those who have invested in their own health do better, those who’ve had discussions with their spouses are less worried and those who’ve put financial actions into place feel more secure,” says Dychtwald.

OK, now that you have a rough idea of the costs you incur and know which camp you fall into, how should you prepare if retirement is nearing?

If you work for an employer, ask HR whether if there are retiree health benefits and, if so, what’s covered, how much the insurance costs and long the benefits would last.

For Medicare, try the easy Medicare QuickCheck electronic tool on National Council on Aging’s site, My Medicare Matters. It spits out a report to help you make wise Medicare plan decisions and get personal assistance.

You can get a rough estimate of how much your health costs might be in the year you turn 65 at the free site of HealthView Services. You enter your age, sex and whether you have a chronic illness and voila! (I did this and HealthView says I should figure on $7,668 to $13,667). For $500, HealthView will give you a detailed personal estimate with projections for health care and long-term care costs.

Financial advisers are becoming more helpful on the health care cost estimate front, as they grow more holistic and less investment-centric. As I blogged on Next Avenue, Merrill Lynch hired a financial gerontologist who’s working with the firm’s advisers to aid clients. Financial planners at many firms are increasingly using software to let clients get an idea of what they might pay and then working with them to find the money. Advisers who work with Nationwide, for instance, can use the company’s Personal Health Care Assessment tool, which includes health and long-term care costs. 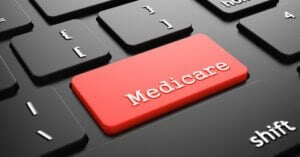 Think you won’t owe the surcharge because your income will drop once you quit working? Think again. “Medicare has a two-year lookback rule; it looks at your highest earning level over the previous two years,” says Mastrogiovanni.

One way to lower your odds of being surcharged, says Mastrogiovanni, is to move some of your money into a Roth IRA or Roth 401(k), since that income isn’t included in the calculation. 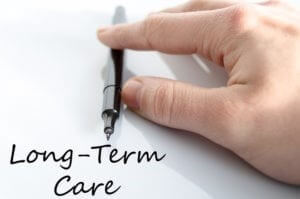 This year, the maximum HSA contribution for employers and workers is $3,300 for individuals; $6,550 for family coverage.

Says Dorian Mintzer, co-author of The Couple’s Retirement Puzzle: Ten Must-Have Conversations for Creating an Amazing New Life Together: “It can actually feel quite liberating to talk about and plan for some of the changing health needs as we age — and to talk with the people we love about end-of-life plans and wishes while we’re still alive and well.

By Richard Eisenberg for Next Avenue